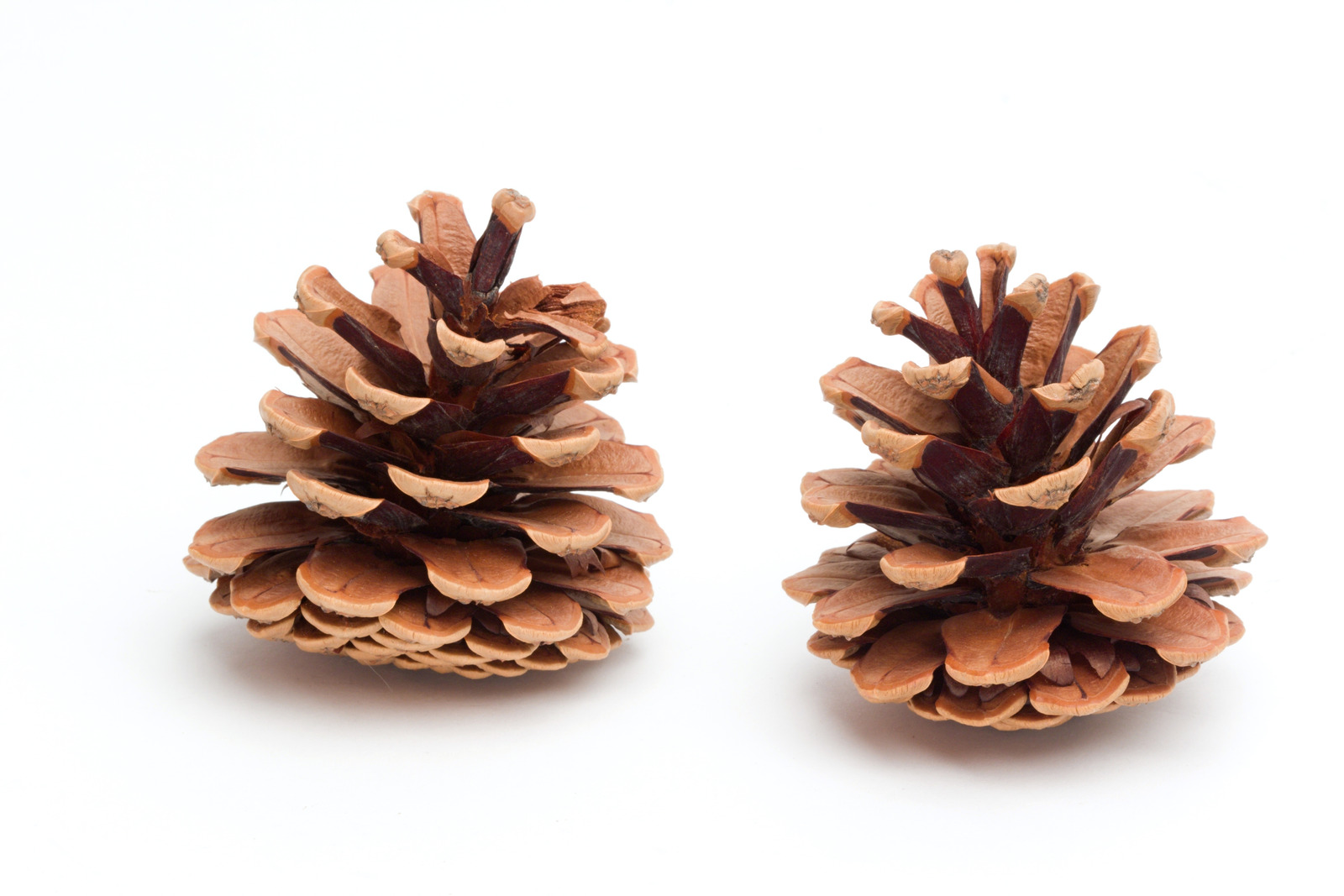 I have seen numerous social-media posts with a recurring theme, which I felt worth addressing, hopefully in an unbiased manner. This article is not intended to re-ignite arguments – I am simply asked a lot about the topic. The posts I refer to discuss the way in which potential/current candidates and recruiters communicate – they unfold like this…

Initial Post – ‘Dear recruiters, get my name right and at least think about my career before you contact me in future. I am not even looking for a role, yet I recently received an irrelevant, poorly worded email…’

And we’re off! It’s normally a fair, if frustrated, observation, yet the subsequent comment-chain normally degenerates at pace.

The pro-applicant camp fuels the angry fire with a litany of similar crimes against their community – no prior analysis of their resume, sending them their own job (who does this?!), clumsy mail merge attempts…

In response, the pro-recruiter camp launches a counter-offensive, citing irrelevant applications and unreturned calls, as if they have been waiting for this moment.

The ‘yes-but’ battle lines are now set and nobody crosses them. Like a lot of comment chains, the first casualty is empathy. What follows goes nowhere; just mud-slinging with diminishing returns. Then momentum fades and we all go back to work.

THIS MEANS A LOT TO PEOPLE

While the initial observation which set this train-wreck in motion can be casually flippant and cynical, the speed at which the argument heats up suggests that an emotive topic is being highlighted. As we know, careers are very closely linked to our sense of self-worth, so the devaluation of any part of the recruiting process can have a disproportional impact. Many of us struggle to find roles – as a result, the poor communication, or plain lack thereof, during the process, leaves people confused and understandably angry. It feels personal.

WHY DOES IT HAPPEN? To provide perspective; applications of yesteryear required significant effort, including tailored cover-letters and detailed research of the appropriate role. Many applicants still make this level of effort, while others simply hit apply to everything and see what happens. Same goal, different approach. Regardless of the relative merits, the ease with which we can all apply to roles results in a huge volume of data for recruiters to assimilate – and here is where it breaks down. For example:

Scenario 1 – a recruiter working on 10 roles, each with 300 applicants (sending a resume and cover letter) per role, has 6000 documents to review. Result – they simply won’t read them all, hence the communication fail at the early stages.

Scenario 2 – a recruiter, searching for applicants, runs a broad search on various systems/social media and identifies, say, 200 ‘candidates’ who roughly fit the initial brief. They subsequently email all 200 at the touch of a button, sit back and see who responds. Therefore a large percentage of that 200 (I chose that number at random; it could be a lot higher) will not be relevant, and therefore be at best unimpressed. The recruiter will sleep at night, however, as the angry ‘collateral damage’ is outweighed by one successful placement.

In summary, there is a new dynamic in the process which is occurring whether we like it or not. The initial contact phase of a recruitment process is much faster and impersonal than it used to be, as a result of technological ‘progress’. I am not an apologist for the industry, just trying to explain how we got here.

Is there a solution?

I believe so, but it resides in a larger issue, beneath this one, which relates to the mechanics of the recruitment industry – I’ll save that for another article. One message for now, though – it’s not personal – quite the opposite.

Stone are a consultancy and the company behind ‘Performance Talent Partnering’, an innovative approach to recruiting. We design and build the systems & processes which allow our clients to hire the best, every time.